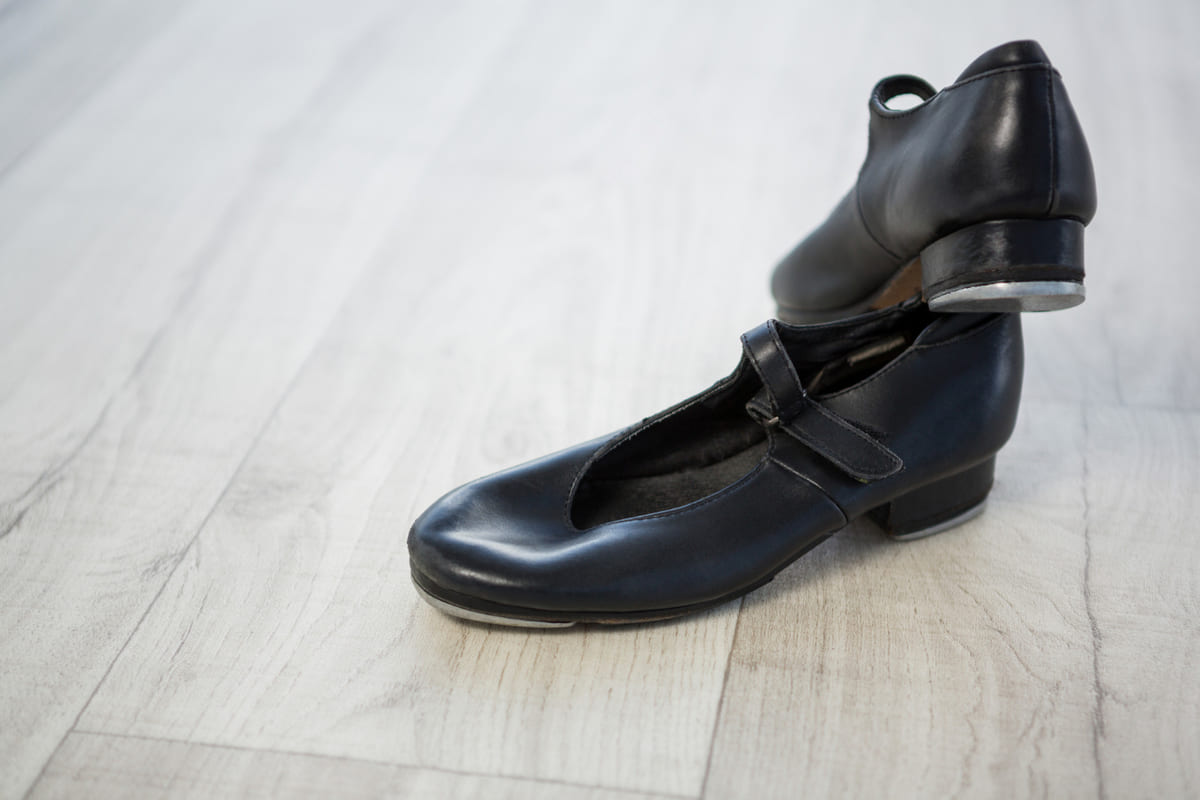 The major difference between clogging shoes vs tap shoes lies in their construction, which we will be discussing in this article.

To begin with, you need to know that clogging shoes come with four taps. How these taps are fixed to the sole is unique and one of the ways to distinguish clogging shoes from tap shoes.

Why Is This Comparison Important?

A lot of people with little knowledge of clogging and tap dance tend to get the two mixed up. It is difficult to notice a difference between clogging shoes and tap shoes if you don’t have experience in both dances. Therefore, this article will shed light on the difference so you will finally find the answer to this question.

What Are Clogging Shoes?

Clogging shoes are shoes worn by cloggers for dancing by creating remarkable and rhythmic sounds with the heels and toes of their feet. It might surprise you to know that clogging shoes were initially made with wood before they evolved.

Today we have clogging shoes that are made with leather and velvet, among other materials, and constructed with wooden soles and thick leather soles. Clogging shoes make a jingle sound, which is one way to distinguish soundly between them and tap shoes.

What Are Tap Shoes?

Tap shoes are also worn by dancers, who equally use their feet to create sound magic. You can see where the confusion comes from for a lot of people. It is sometimes complicated for people to identify cloggers from tap dancers, even though they are both from different disciplines.

Tap shoes make a thicker and bass-full sound compared to clogging shoes. This is because the tap plates underneath the soles are screwed and the material they are made with usually is different. It is safe to assume that tap shoes’ sound depends on tap dancers following the music, while cloggers focus on the sound they make with their feet. 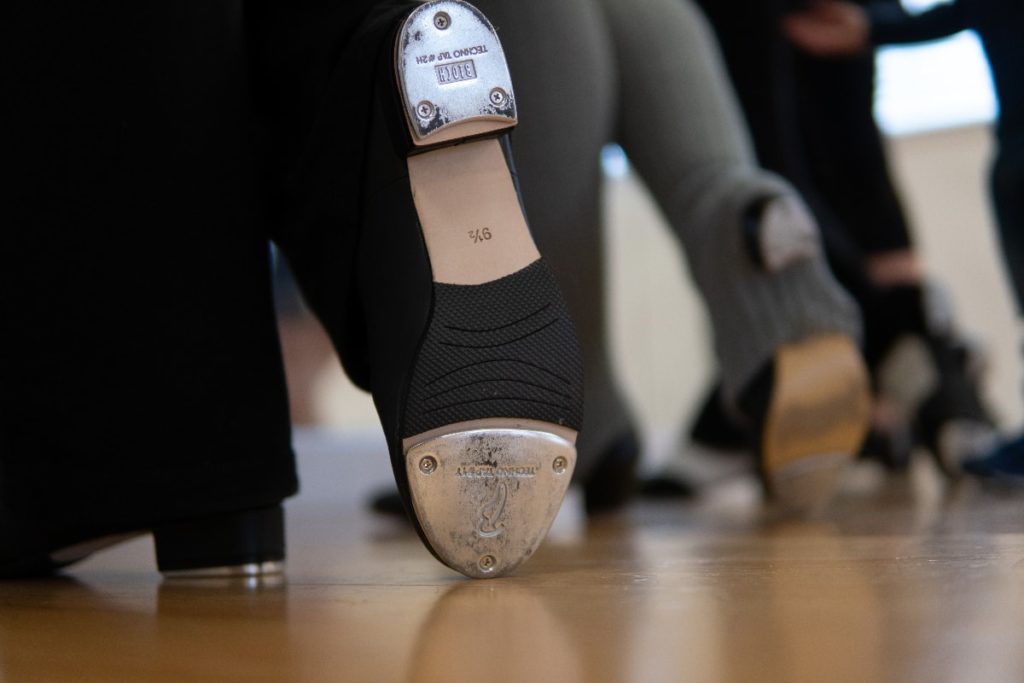 In this part of the article, we will look into the key differences and similarities that clogging shoes and tap shoes share.

We will be looking at the following:

The construction of both shoes makes them deceiving to the common eye. Even though this is one of the differences they share, someone uneducated about clogging shoes and tap shoes will think they are constructed the same, but they are not.

Clogging shoes are made loose and are highly flexible compared to tap shoes. The soles on clogging shoes are thin and carry buck taps, unlike the soles of tap shoes which have tap plates – a difference we will discuss more as the article progresses.

Most tap shoes that come with wooden soles are considered fake to some professionals, so they advise against them. However, with technology rapidly changing things, you might come across one or two clogging shoes with thick leather soles. Nonetheless, I recommend going for the ones with wooden soles to keep close to tradition.

Both clogging and tap shoes come with plates. However, a significant difference lies here as well. The attachment of plates on the soles of individual dance shoes makes one of the essential differences they share.

On the contrary, clogging shoes have four plates that are called jingle taps: two at the bottom of the toe and two at the bottom of the heel. One is loosely attached on top of the other to give out the jingle sound, this is why they are called jingle taps, and also, this is the creator of the sound difference clogging shoes have against tap shoes.

The construction of clogging shoes makes them a better investment with functionality in mind. Unlike tap shoes with tap plates screwed to the sole, the taps underneath clogging shoes are attached with shoe nails and glue, which makes it possible for you to easily remove this attachment and use them as regular shoes for casual wear.

Unless you enjoy making a lot of ching sounds when you walk among people, tap shoes will not be convenient for other activities apart from dancing. However, cloggers can wear tap shoes to dance, but this will typically be at the expense of the sound clogging makes. 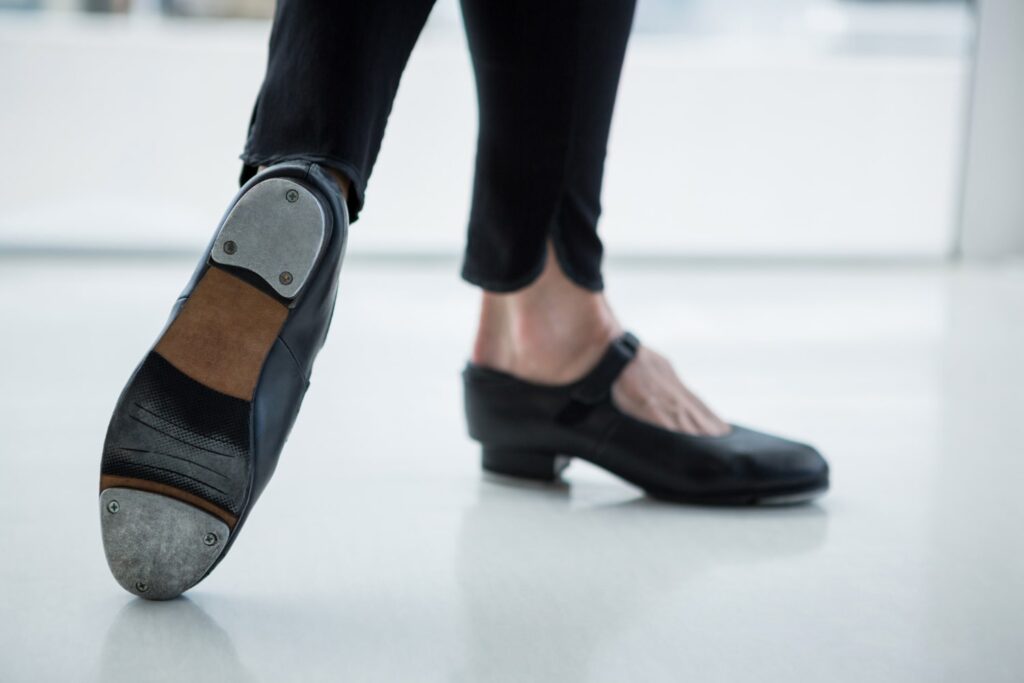 Although clogging shoes look much more like tap shoes, this article has provided you with the knowledge and tip on how to identify clogging shoes and tap shoes. Now, this should be easy for you!

Do clogging shoes have taps?

Yes, they do. The taps on clogging shoes are called jingle taps or hinged taps, depending on how you wish to call them. They are in pairs of two, with one laid up on the other, making them capable of producing the jingle sound you hear when you clog or watch cloggers dance.

Many people do not know this, but it is very easy to convert tap shoes into clogging shoes. All you have to do is get a set of jingle taps and shoe glue. Then, attach the jingle taps to the tap plates of your tap shoes. This can make up for good reuse. You can thank me later! 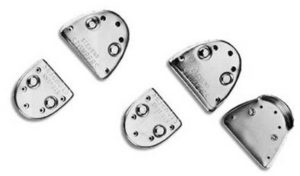 Differentiating between clogging shoes vs tap shoes seemed complex before you read this article. Now you can quickly distinguish between cloggers and tap dancers from the shoes they are wearing.

Remember that clogging shoes have four pieces of taps underneath them, and they make jingle-y sounds. This should help you identify cloggers and tap dancers when you see or hear them dance, even if you can’t see the shoes they have on. 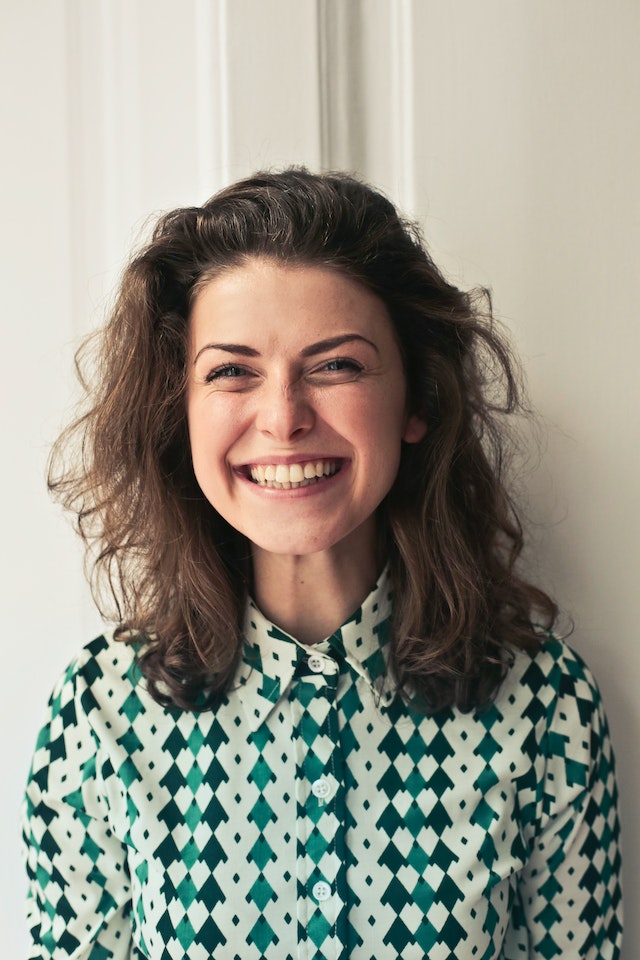 I am an experienced dance instructor with my own dance studio in New York. Over the past ten years, I have been learning everything there is to know about dance shoes. From ballroom to hip-hop, I have combined my knowledge into this website to help you. Enjoy!

DanceShoeHQ participates in the Amazon Services LLC Associates Program, an affiliate advertising program designed to provide means for sites to earn advertising fees by advertising and linking to Amazon.com.